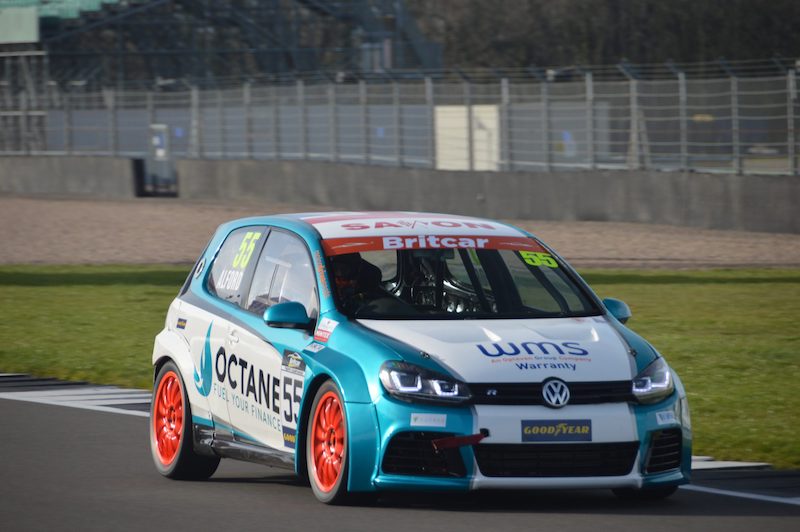 South West based James will race a full calendar in the Britcar Trophy Championship 2022, which kicked off with the first race at Silverstone on March 12th. James put in the fastest laps in qualifying and was placed second and third in the day’s races after a competitive start to the endurance season in his VW Golf run by Saxon Motorsport.

Owner of specialist used car dealer, Platinum Car Centre in Plymouth, 37 year old racing enthusiast James has been in the motor trade for more than 20 years. Having made his racing debut in 2018 and during his short time competing, he’s already accomplished several podium titles.

At the end of last season, James made his initial entrance to the prestigious, invitation only, Britcar Trophy with a non-championship Into The Night Race at Brands Hatch, where he took home a win and class podium.

WMS’s sponsorship comes as James embarks on his first full season for Britcar, which will see him compete in six gruelling endurance races at some of the country’s most esteemed courses including Silverstone. The final race will take place at Donnington Park on 23rd October.

Commenting on his WMS sponsorship, James said: “I’ve got a long and successful partnership with WMS Group, spanning more than 15 years and I’m incredibly grateful that they are helping me realise my aspiration of becoming an outstanding motor racer by signing up as an official sponsor. I’m thrilled that this is a professional relationship we can take to the next level and excited that WMS is joining me on my journey this year.

“With their ongoing and valued support, I’m embarking on the most thrilling and challenging chapter in my motor racing journey so far and I’m intending to make a big impression with my ambitious reach for podium finishes. For anyone wanting to follow my story this season, they can watch the races on YouTube and I’d be grateful for as much support as possible!”

“I’ve known James for more than 20 years and his continued commitment to WMS and the products and services we offer, has been phenomenal and very much appreciated. The entire team at Platinum Car Centre are a pleasure to work alongside I look forward to continuing and growing our partnership for many years to come.

“We are so pleased to be sponsoring and supporting such a talented and dedicated motor racer through his first Britcar season and are very much looking forward to going down to the track and watching him compete. There’s no doubt that James will succeed and we are thrilled to be embarking on this exciting new chapter with him.”

Acquired by the Opteven Group in January 2020, WMS Group is one of the UK’s leading car warranty suppliers, providing reliable extended warranty cover and other motoring protection to over 3,500 dealerships across the UK.

The 2022 Britcar Trophy Championship Races can be viewed on YouTube 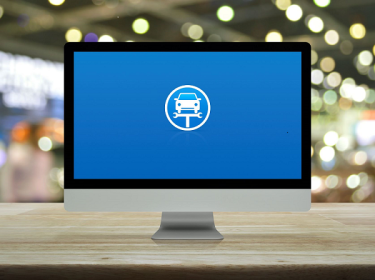 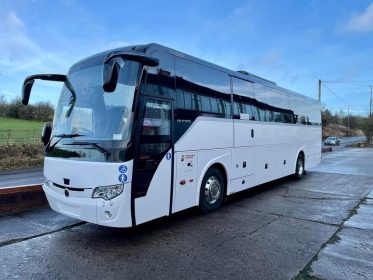 In a move which is set to shape the future of the commercial vehicle sector, WMS Group (UK) Ltd (WMS) has announced its partnership with leading…
Read More 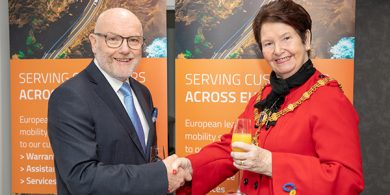